A new Scale-Up visa route will be launched in the United Kingdom in the spring of 2022, according to the announcement made by the Chancellor of the Exchequer, Rishi Sunak, MP, on October 27, 2021, as part of the United Kingdom’s autumn 2021 Budget.

According to the UK’s 2021 budget, Chancellor Rishi Sunak intends to launch a new Scale-Up Visa to recruit the world’s best and brightest minds. When it becomes effective in the spring of 2022, the visa will enable expanding businesses to hire highly trained overseas workers.

It was first revealed in the spring 2021 Budget that this new visa path would allow eligible, fast-growing enterprises to hire highly educated foreign workers. It is part of the government’s effort to bring in highly qualified professionals to the United Kingdom.

The visa will be available to candidates who meet the following criteria:

-Have a job offer from an eligible business (a scale-up) for a high-skilled position with a payment of at least £33,000 per year.

-Those that qualify for the Scale-Up visa route will be able to apply for the visa through an expedited verification process if they can demonstrate the following:

-Over a three-year period, an annual average revenue or employment growth rate of more than 20 percent can be achieved.

-At the commencement of this three-year period, the company must have a minimum of ten employees.

Following a review, the United Kingdom government may also consider whether scale-ups that can demonstrate an expectation of significant expansion in the coming years could qualify for funding.

In 2022, those who get a Scale-Up visa will be allowed to extend their visa and live in the United Kingdom, provided that they meet specific standards, which will be announced at that time.

According to the United Kingdom’s Innovation Strategy, it has just announced the development of a new Scale-up visa with the purpose of “opening the UK’s borders to top talent” as part of its Innovation Strategy. Individuals who have accepted a job offer from a “scale-up” company – defined as one that has grown by at least 20% yearly in revenue or employee count over the last three years – will be eligible to apply for the programme.

Although additional information about the new Scale-up visa will be released later in 2021, the following is what we presently know.

The Scale-up visa for the United Kingdom is a new type of visa.

The new Scale-up visa is intended to allow those who have been offered highly skilled employment in the United Kingdom by a “Scale-up” company with the opportunity to obtain a visa in a short period of time.

What precisely is a “Scale-up” business, and how does it work?

A scale-up business is defined as one that has expanded at a rate of 20 percent or more per year in either revenue or employee count over the previous three years and is still growing. Businesses must have at least ten employees at the start of the three-year period in order to be eligible.

The number of scale-up firms in the United Kingdom is unknown.

In 2018, the most recent year for which numbers are available, there were 33,860 scale-up enterprises in the United Kingdom (UK). This statistic represented a decrease of 11 percent from the previous year, but an increase of 25 percent from 2013. With the new Innovation Strategy of the United Kingdom, it is expected that the number of qualified enterprises would expand in the future.

What is the best way to find a scale-up business?

According to the ScaleUp Institute website, you can search for scale-up firms based on their industry, geographic location, and size.

What is the difference between the Scale-up visa and the Skilled Worker visa?

Applicants for both the Scale-up and Skilled Worker visas must meet a uniform set of requirements under the United Kingdom’s Points-based System for Immigration, which means that they must meet a uniform set of criteria. However, in contrast to the Skilled Worker visa, which prioritises workers who have the talents that the UK economy requires – in fields such as healthcare, engineering, and computer science – the Scale-up visa is available to workers from any sector as long as the sponsoring company meets certain growth criteria.

What is the reason for implementing the Scale-up visa at this time?

The British government’s goal is to make the United Kingdom the “easiest place in the world to enter top innovative talent,” and the Scale-up visa will aid in the expansion of the country’s fastest-growing companies.

What are the conditions for obtaining a Scale-up business visa?

There has been little information revealed about the Scale-up visa’s eligibility conditions, other than the fact that it is a sponsored work visa under the Points-based System, which is the only information available. You must be paid an adequate wage (which may or may not exceed the “going rates” declared by UK Visas and Immigration), demonstrate your English language ability, and have a suitable level of education in order to be eligible to work in the United Kingdom.

If your company is interested in becoming a sponsor of Scale-up visas, you must meet the scale-up qualification criteria of 20 per cent-plus annual growth in either revenue or staff count during the preceding three years, and you must have at least ten employees at the beginning of that three year period.

When it comes to the Scale-up visa, is there a quota mechanism in place?

There has been no statement on quotas to date, but it is likely that there will not be any given the goal of the visa, which is to assist increasing firms in growing even faster than before.

Is it possible to extend my Scale-up visa?

Holders of the Scale-up visa will be allowed to renew their visa for a maximum of five years, according to the information that has been released so far. Given that the United Kingdom typically grants immigration-style visas for 30-36 months, it is likely that you will need to apply for the Scale-up visa first, and then apply to have it extended.

If you have a Scale-up visa, are you entitled to settle in the United Kingdom?

Yes, after five years you will be able to apply for permanent residence in the United Kingdom and, possibly, for British nationality as well.

While on a Scale-up visa, is it possible for me to move my place of employment?

Despite the fact that you will be able to change jobs while on a Scale-up visa, you will need to meet the requirements for an appropriate visa type when it comes time to renew your visa in the United Kingdom.

A scale-up employer, for example, will not qualify for a different type of UK visa than a skilled worker visa. If you have already met the five-year qualifying stay requirement in the UK, you will be eligible for Indefinite Leave to Remain (also known as a settlement visa,’ which allows you to remain indefinitely in the UK).

Is it possible for me to bring my family to the United Kingdom on a Scale-up visa?

However, similar visas, such as the Skilled Worker Visa, do permit this; however, this has not been confirmed by the UK Visas and Immigration Service.

When will the Scale-up visa be made available to those who wish to apply?

Although the UK government has not set a specific timeline for the implementation of the Scale-up visa, many industry commentators believe it will begin in late 2021.

What is the cost of a Scale-up visa application?

How can I find out more about the Scale-up visa and how can I apply for it?

Subscribing to our mailing list is the quickest and most convenient way to remain up to date on updates related to the UK Scale-up visa. When you subscribe, you will receive 2-4 emails per month with information on a variety of topics related to visas, travel, and immigration, as well as instructions on how to apply for the Scale-up visa when it becomes available. To get started, fill out the form on our contact page and select the subscribe option. 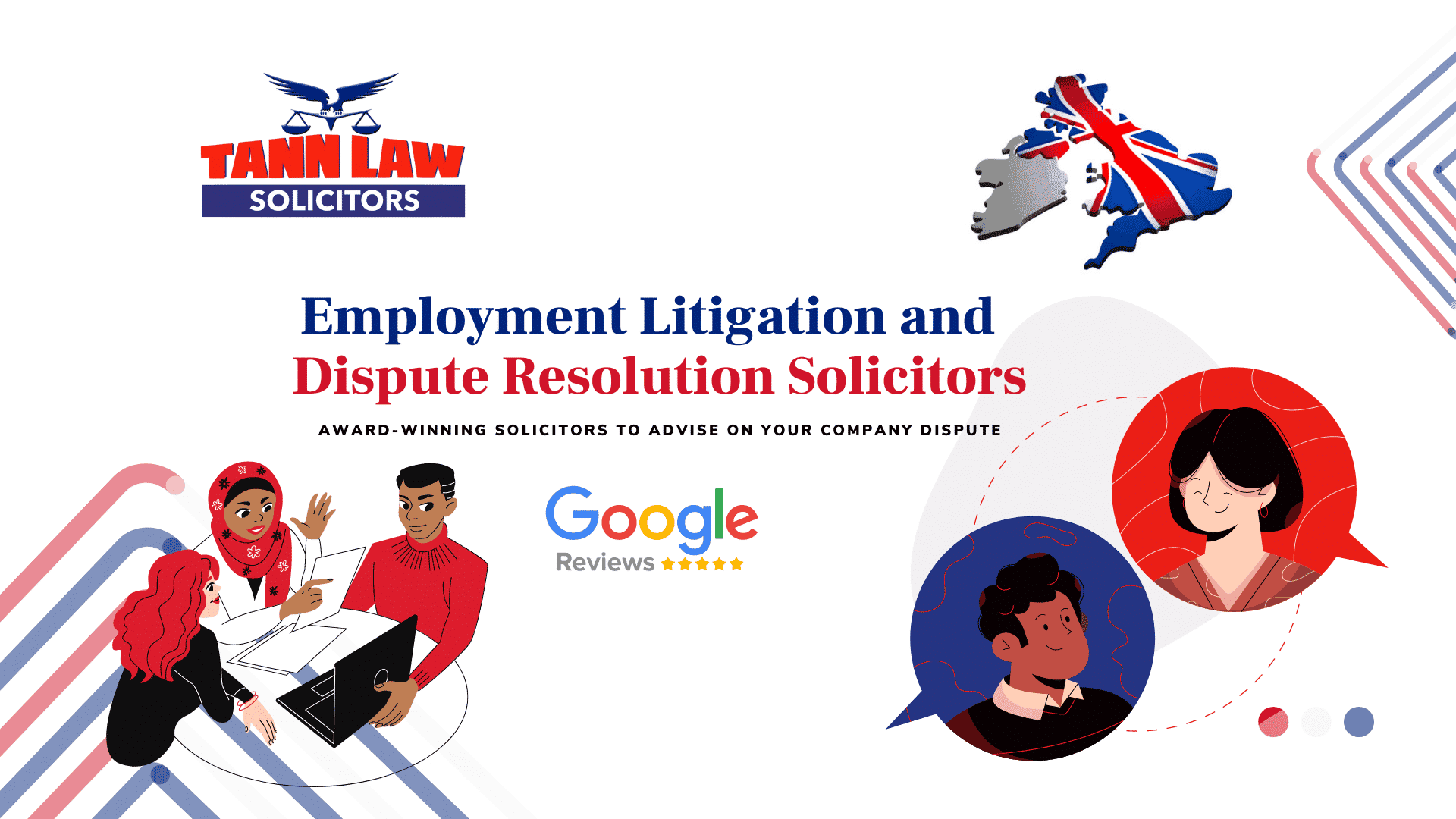