Have you had problems with a car dealer? 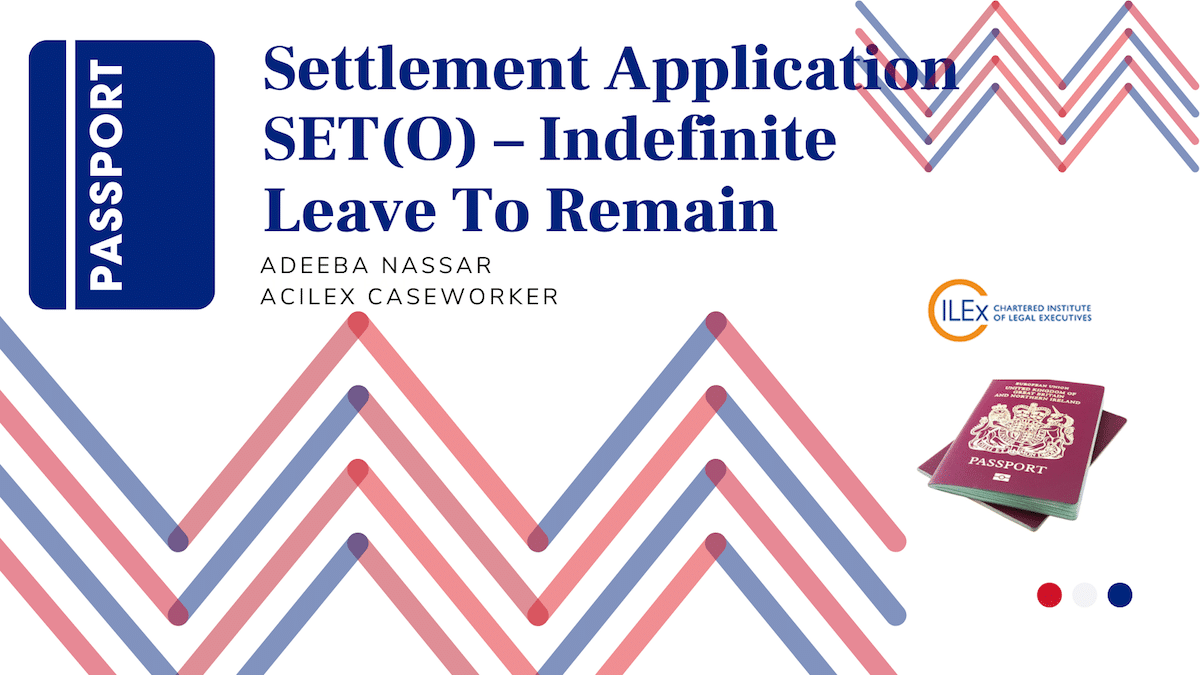 Adeeba completed a settlement application for a couple. The response from the Home Office was that the wife was granted Indefinite Leave to Remain. The husband was given no-decision. After continuously communicating with the Home Office, Adeeba went on to proceed with another application on an individual basis, – SET(O) as the Home office refused to acknowledge the husband as a dependent on the initial application.

Eventually, both husband and wife were successful in obtaining Indefinite Leave to Remain

Tann Law Solicitors challenged the car dealer, we obtained independent reports and the car dealer also had their report. They offered to buy back the car.

For assistance contact Adeeba on email adeeba@tannlaw.co.uk or phone 02477632323 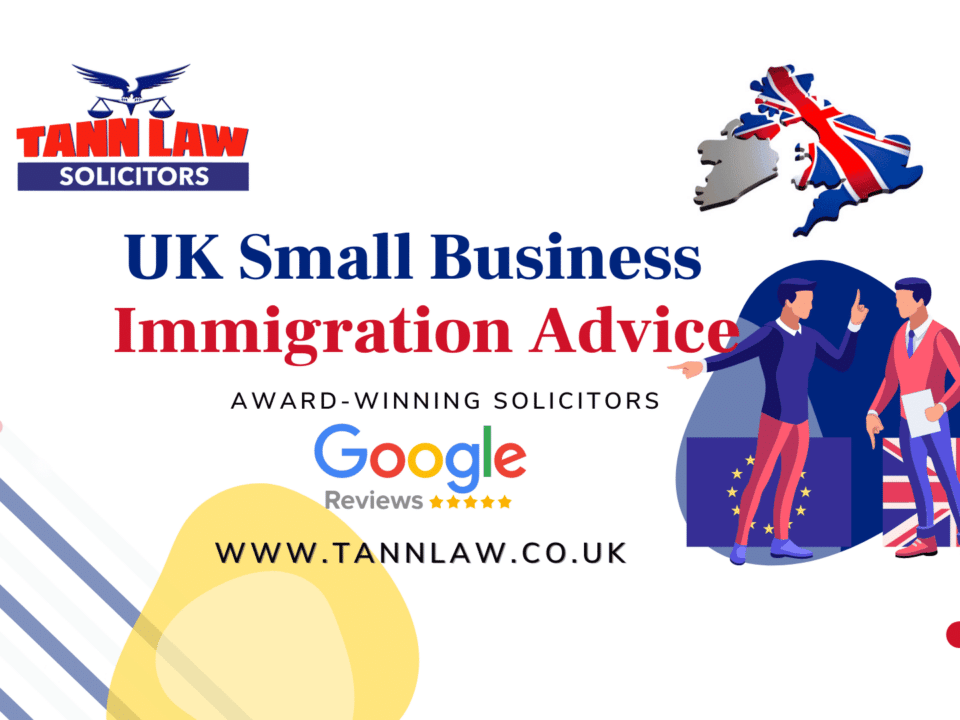 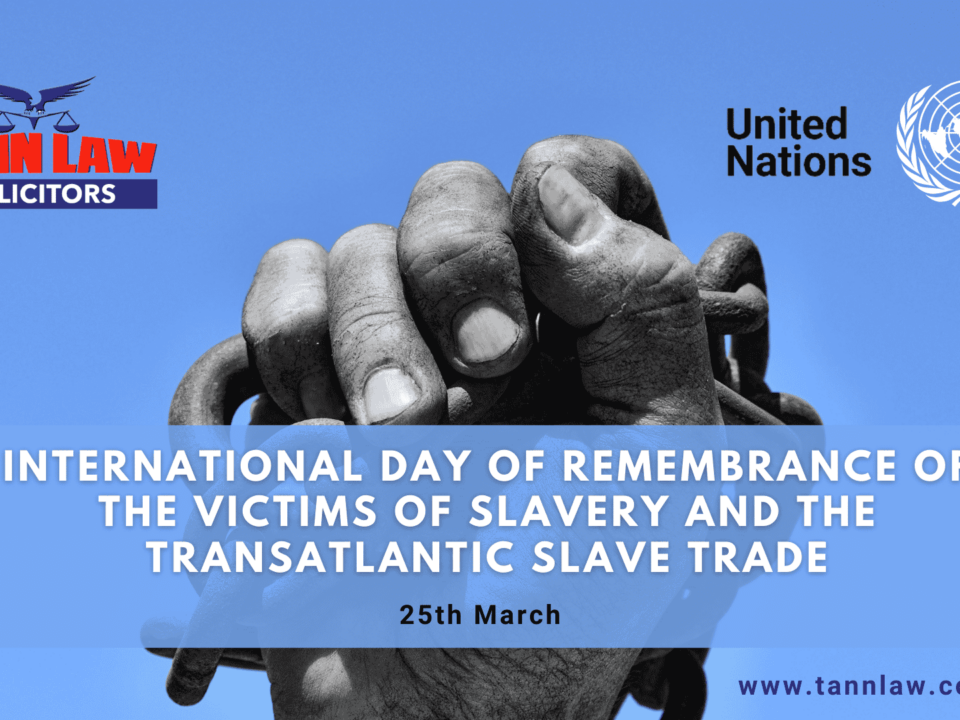 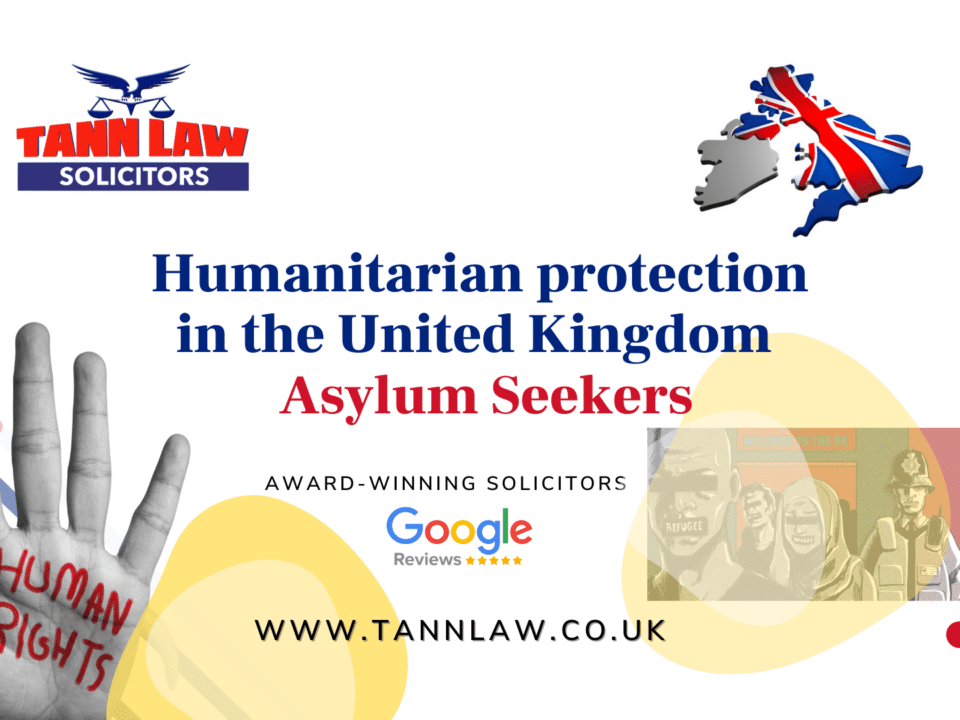